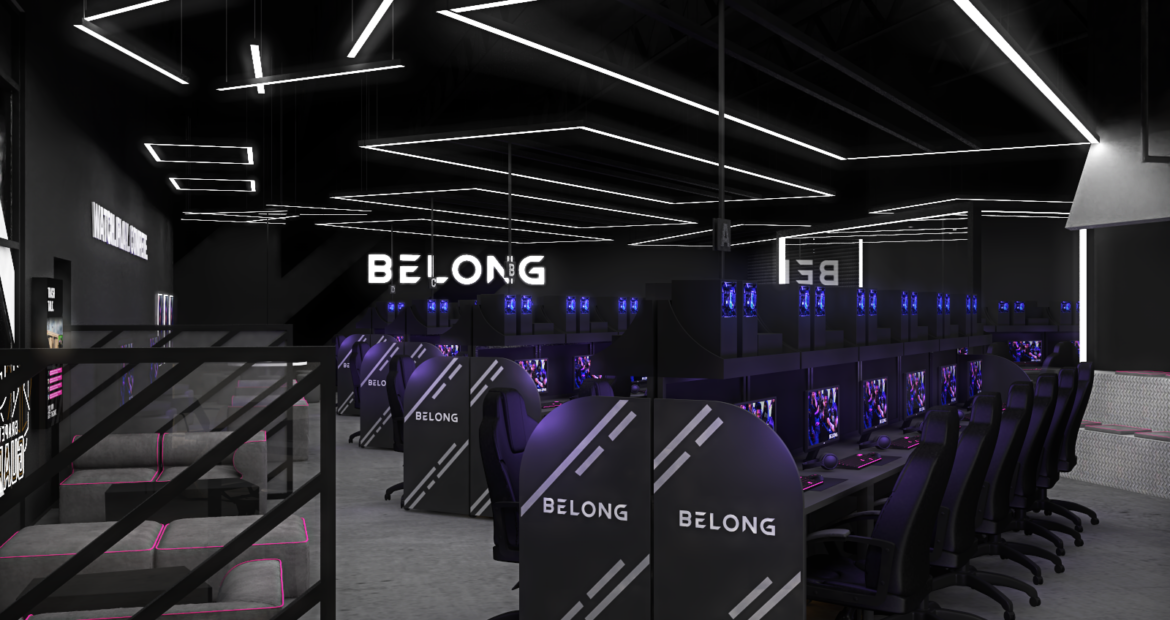 Marque Engineering is proud to be part of the introduction of Belong Games.

Belong Games is a community for casual and competitive gaming where people have the opportunity to try their hand at over six different gaming experiences. Each gaming arena will have over 48 game stations equipped with high-powered PCs, PlayStation 5’s, and XBOX Series X consoles. These will all include high-tech monitors, controllers, and other gaming accessories.

While the plumbing design is typical for a prototypical building, the mechanical engineering is unique and will utilize bipolar ionization in the HVAC systems. Bipolar ionization generates air particles that help protect individuals from sickness, such as Covid-19.

The five U.S locations include Dallas, Chicago, Nashville, Houston, and Columbus. Belong Games has already opened 25 locations in the U.K.